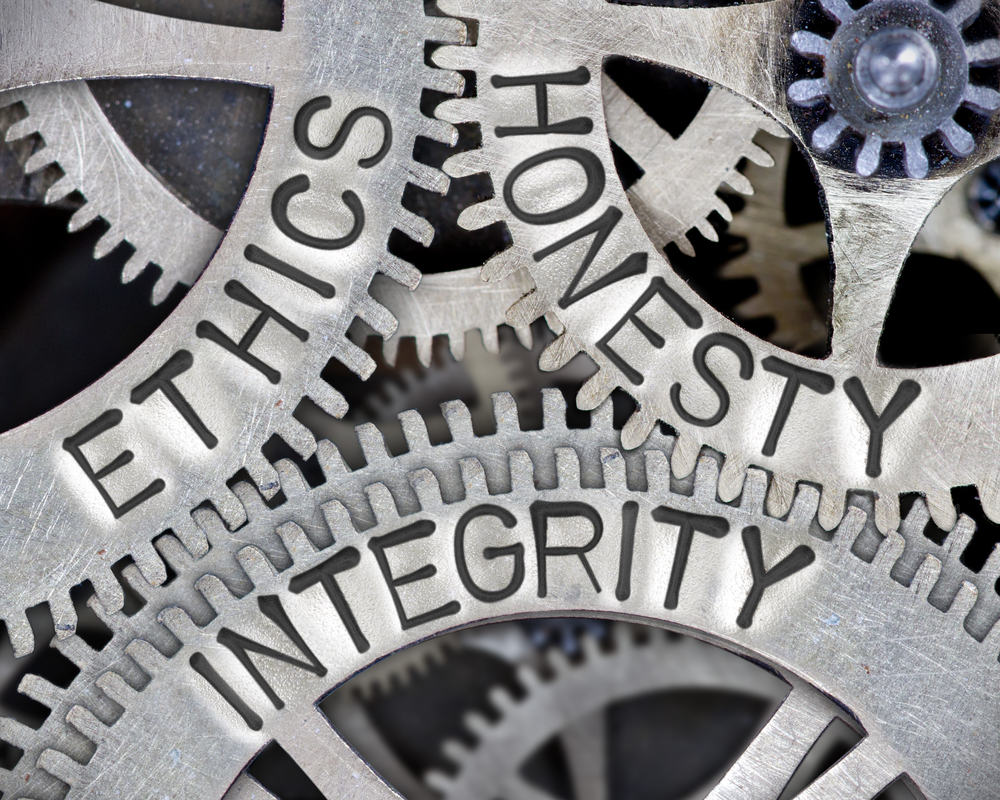 I am a product of the 1970s and 1980s. I may have grown up in one of the greatest time periods in history and for that, I am thankful. Life seemed innocent and simple.

I remember that every business, other than maybe a gas station or two were closed on Sundays. As kids, we rode our bikes everywhere and we felt safe. We played outside, climbed trees, rode our bikes, played sports and we had real-life friends. We made deals and spit on a handshake and our word was as good as gold.

Today, we are living in a different world. People do not seem to behave this way anymore. It feels like there is a consistent theme of ME. Why? I don’t have the answer, but I know that things have changed, and I believe that there are many reasons.

My top reason or assumption is that our values have changed. I am not going to correlate values directly with religion, but the religious practice has continued to decline since the 1970s and is now under 50% of the population in the USA. Is this the reason? It could be but I am sure that it is a factor. Either way, the world feels different, values seem to change so much from one person to the next and it really feels like integrity is lacking.

What is integrity? To me, it is saying what you do and doing what you say. It is all about doing the right thing, even when nobody is watching. It also considers thinking about others and not putting self in front of everyone and everything.

We have seen more poor behavior and character flaws in the last few years than ever before. I for one would like to see this stop and turn back in the other direction. How can we make a difference? We are all in control of our actions, our responses, and we can set an example for others to follow.

Remember, being a leader is not easy, but the first step is. Make the choice and then start setting an example for others to follow. Start with integrity and the rest will come.

What’s Up Wednesday – Lead by Example